A growing number of Christians from around Europe were coming to New Wine England summer conferences where Barbara and Francis Noordanus began to serve as International village hosts. Out of this in 2008 they formed an English speaking European New Wine Leaders network with the support of New Wine International.

This developed into New Wine Europe with Training days and leaders’ networking events happening in both Versailles, France and in the Netherlands/Belgium area and people from churches in France, Belgium, the Netherlands, Germany and Switzerland coming to these and meeting in the ‘International’ village at the English New Wine summer conferences.

In the summer of 2009 Barbara Noordanus received the vision for a New Wine Europe (English speaking) summer conference. For 5 years from 2011 we held summer festivals as New Wine in Europe.

In 2015 after the summer festival we became LifeStream Europe with a clearer focus on the International English speaking Christian presence in Europe and its purpose in witnessing to Jesus in the power of the Spirit in Europe.

During 2015-2016 LifeStream Europe vision and organisation was developed to serve that call to minister to and through internationals.

In the fall of 2020 Francis and Barbara moved back to New Zealand. With this, and with a ‘fallow year’ in 2020 due to the Corona crisis, clearly a new season has begun for LifeStream Europe. 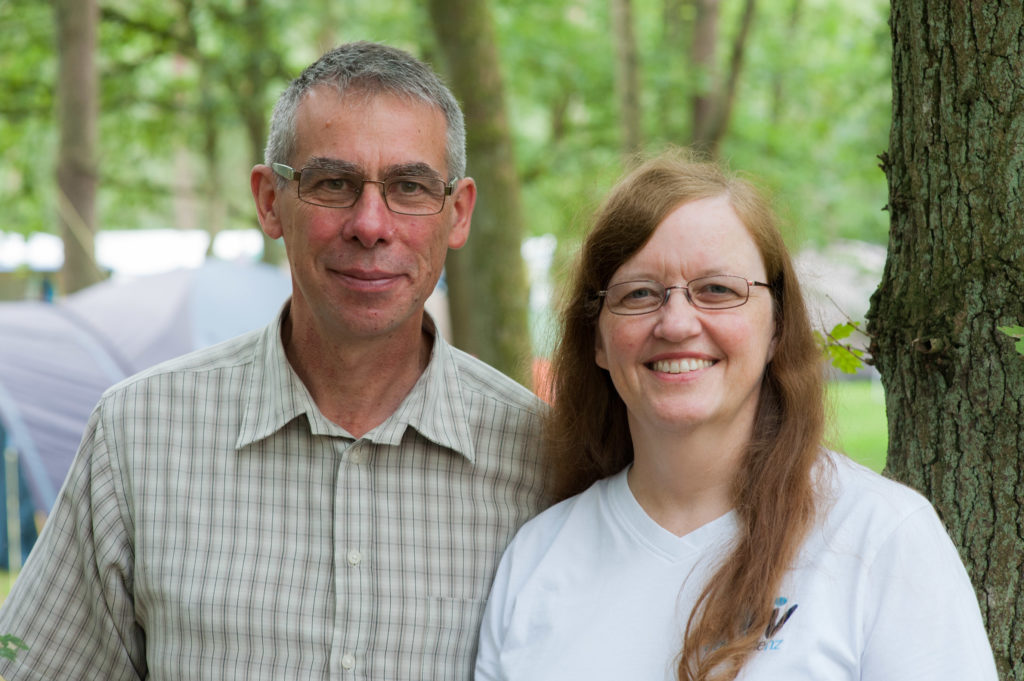 have now moved back to New Zealand, after pastoring Trinity Church Eindhoven for over 18 years and are the founders of New Wine in Europe, now LifeStream Europe. Francis and Barbara have a daughter, a son and a daughter-in-law and a beautiful grand daughter.